Wednesday was a great day. First I had brunch with Adina in Christianhavn at a cute little place called The Organic Boho. A friend from class recommended it to me. It might have been one of the prettiest meals I have ever eaten, and it was delicious, too.

Then, I needed to get to my field study at 1:00, and I’m very proud because today I navigated public transportation by myself: I figured out which Metro I needed to take, and I went in the right direction, arriving on time. This was the first time I went on the Metro by myself, and I think it is so much more intuitive than the New York subway system.

Although I was looking forward to the speaker at the field study, I wasn’t too keen on the location: an outdoor cemetery. I pictured myself standing outside in the cold for over two hours, not able to wear gloves because I would have to be taking notes. However, it turned out to be such a unique learning experience. We started by asking our guest speaker some questions about his writing, as our homework was to read some of his blog posts. He’s actually an American who came to Denmark seven years ago intending to study and write abroad for a few months, but he fell in love with the country and didn’t want to leave. I have now heard several versions of this story, and I think it’s crazy that someone in my position, coming to Denmark for a few months, could decide to stay for years. I asked what his family and friends thought of his decision to move to Copenhagen permanently, and he said that while some were shocked, some people understood that he had a professional calling that he could not resist. Don’t worry, family and friends at home—I’m definitely returning to the states in May. I’m just fascinated by people’s decisions to uproot themselves to an entirely different culture.

When our guest talked about comparisons between Danish and American culture, he talked a lot about the differences in the pace of life. He said that it is quite rare to find someone in a rush in Denmark. The culture includes sitting around in coffee shops and talking to people, enjoying their company.

To demonstrate this culture and the specific feel of the Norrebro neighborhood, my teacher took us to a cute coffee shop, where DIS paid for each of us to get a hot drink after hours of walking around outside. We sat in small groups and got to know each other more, and the people at my table were having such a good time that we ended up staying longer and walking back to the city center together. It was nice to be able to spend time with classmates outside of the typical class environment, and it sure was nice to have an extra cup of coffee that I was definitely not expecting.

Yesterday (Thursday) was a long day of classes. The highlight was listening to a guest speaker in Positive Psychology because she gave a report on her findings from studying happiness in Bhutan for a year. We talked about the differences in lifestyle between Denmark and Bhutan, and it was really interesting. Bhutan dedicates over 10% of all money to focus on health promotion. Additionally, the King of Bhutan lives in a regular home and he plays basketball in a modest gymnasium alongside his people. At the end of class, we got a more specific itinerary for Core Course Week, which begins on Monday. Part of the DIS program is traveling with your core course, so next week I will head to Western Denmark with my class. On Monday and Tuesday we will be in Copenhagen, and then we will sleep in different hotels on Thursday and Friday nights. I am very much looking forward to all the interesting experiences next week. Additionally, it’s strange that I won’t have my other four classes for a while now; the teachers of those classes told us to “have a nice break” when we left class yesterday. It won’t be a complete break from school, but it will definitely be a break in routine.

I was supposed to go to the International Student Festival last night: a celebration for all the international students studying in Copenhagen this semester. However, I felt super tired, and I’m glad I decided to go to sleep early. Today I am running some errands and getting work done before I leave tonight for Prague! I also had lunch today with my new friends Cate and Logan, who are identical twins that also have Celiac. I am very excited to have met them because now I have people to compare notes with about gluten free foods.

I am so excited to spend this weekend with Adina and Goldie in the Czech Republic. I will blog again when I return to Copenhagen. 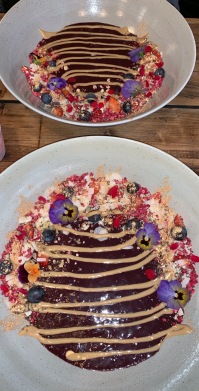 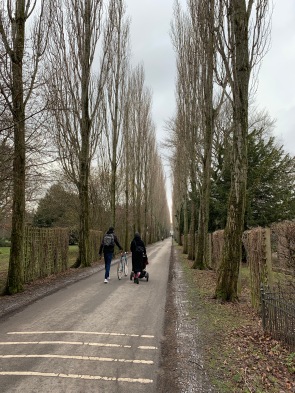 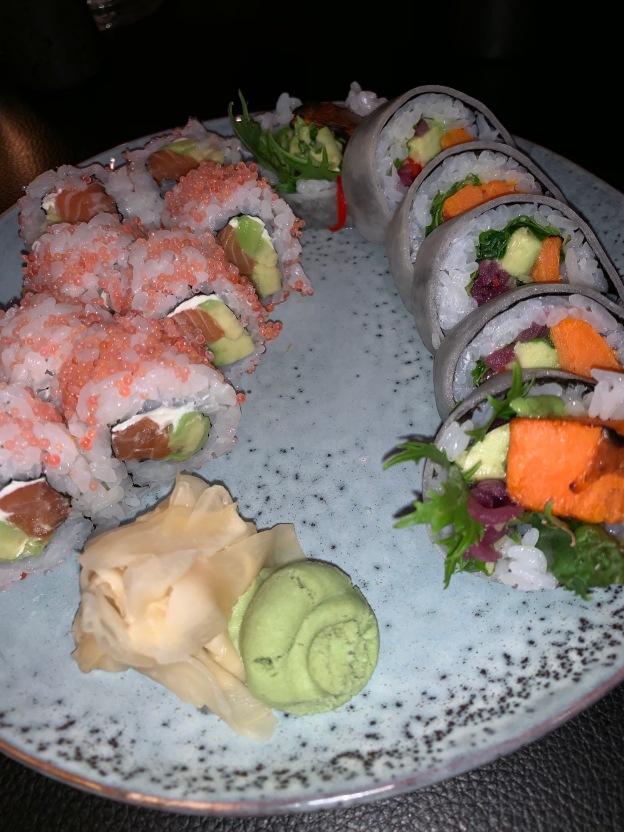 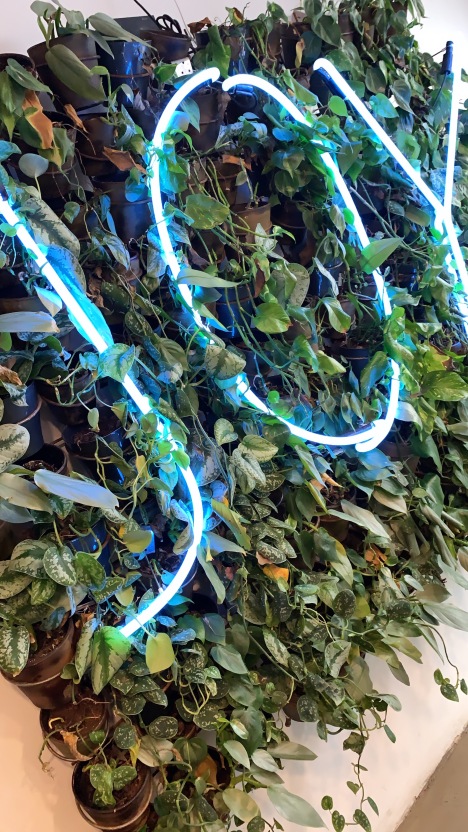